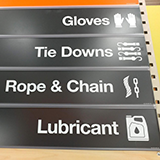 Some Home Depot employee forgot to work out the kink, so to speak, in the inventory for Aisle 15. Or maybe that employee is sneaking their fetishes into the workplace! As seen in images circulating on social media, one location’s Aisle 15 sign reads, “Hardware: Lubricants, Rope & Chain, Screws, Tie Downs.” [...] 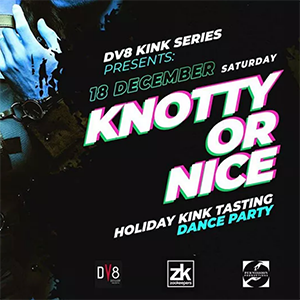 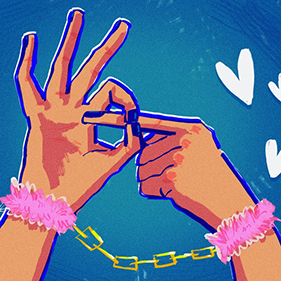 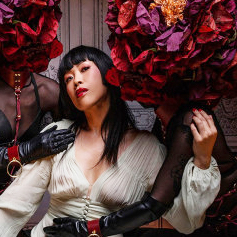 Reservations are all tied up for this below-radar theater production. “Reflections,” a roughly 2½-hour-long show that features a four-course dinner and displays of rope bondage, is serving up entertainment with a side of kink. [...] 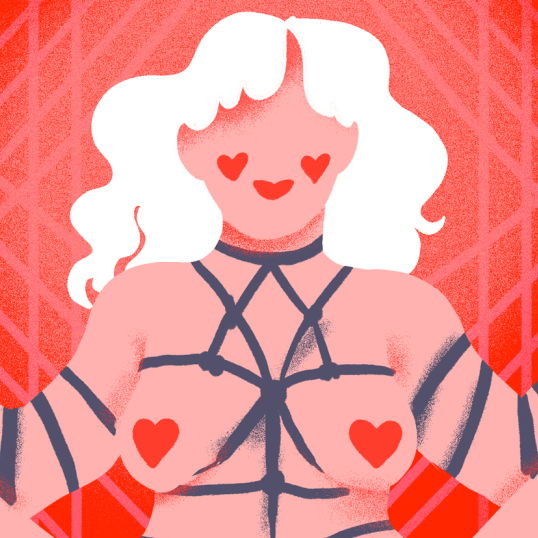 Did you get "kinkier" during the pandemic? 73% say Yes!

On an unassuming Saturday night in June, I stepped into a scene inspired by Eyes Wide Shut: masquerade masks, attendees in various states of dress, and flowing alcohol poured by a half-naked bartender. [...] 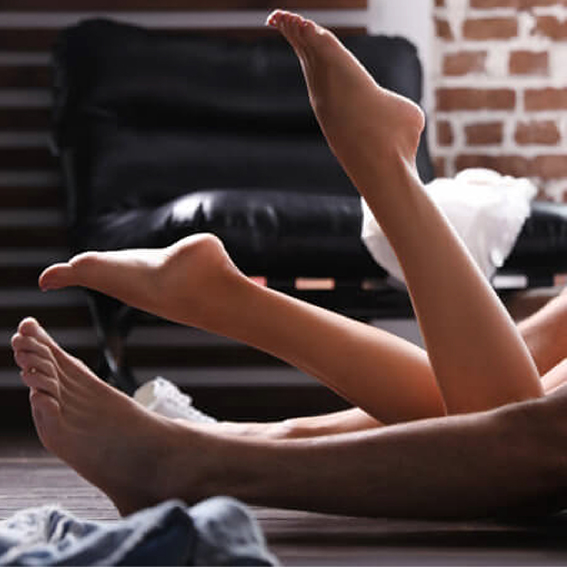 Cuffs, plugs, and vibrators — oh my! A new survey finds all the time sitting inside during the coronavirus pandemic is making many adults friskier than ever before. [...] 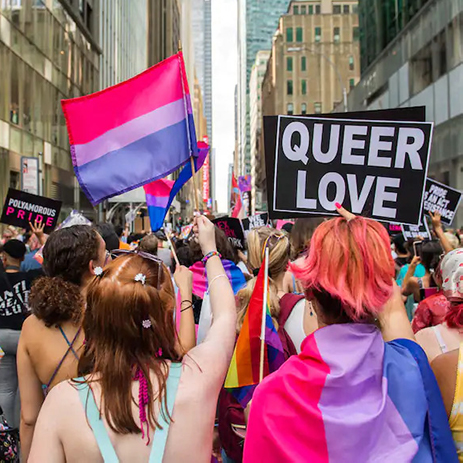 Yes, kink belongs at Pride, and I want my kids to see it

Our family often took the train into Philadelphia, but as we rode across the bridge to attend the city’s Pride parade five years ago, my wife’s leg bounced with a nervous jitter. She squeezed my hand, worried that she might run into a colleague or be harassed by a stranger. My wife is trans, and wasn’t out at the time, so she typically only expressed her authenticity in the privacy of our home. [...] 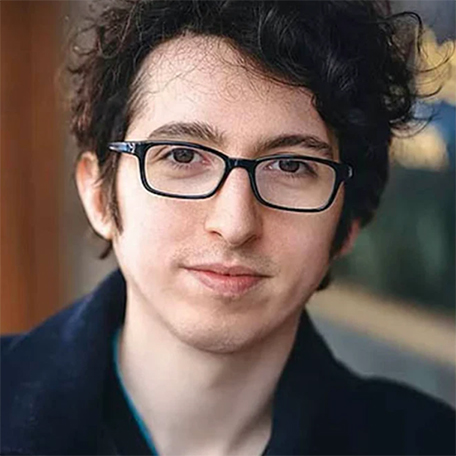 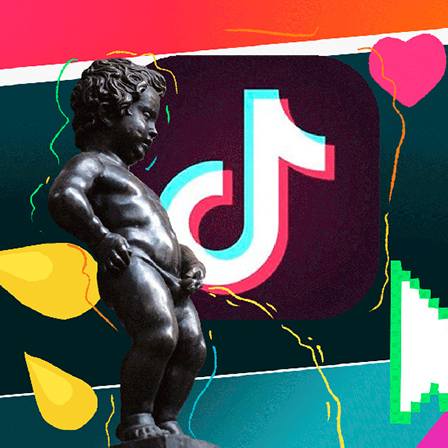 There’s really no way to say this coyly. On Wednesday’s episode of ICYMI, Slate’s new podcast about internet culture, hosts Rachelle Hampton and Madison Malone Kircher talked about piss play. As in urophilia. As in … getting turned on by urine. A new TikTok trend, dubbed #PissTok, provides a surprisingly nuanced lens into how Gen Z is using pee to destigmatize sex online. [...] 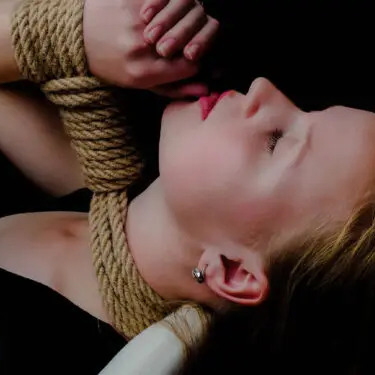 What Does It Mean to Have 'Rough Sex?'

Rough sex is one of the most popular sexual fantasies. In fact, when I surveyed 4,175 Americans about their fantasies for my book Tell Me What You Want, I found that most people had fantasied about some type of rough sex before. [...] 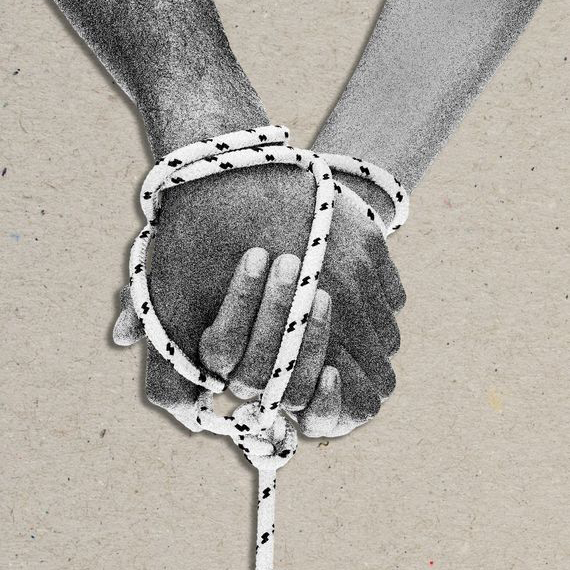 The Willful Misunderstanding of Kink; What does it mean to conflate a sexual practice with abuse?

The word “kink” is a slippery term, and depending on whom you ask, it can have varying, even competing, definitions. But while speaking in the aggregate about all kink practices can be difficult, [...] 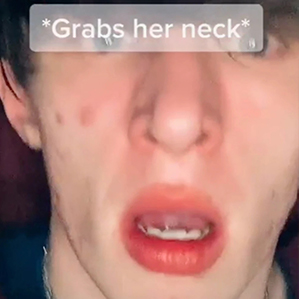 On TikTok, vanilla-shaming is the new kink-shaming

Knife play, choking and rough sex have found a home on FreakTok, but the line between sex positivity and sexual violence is becoming blurred. [...] 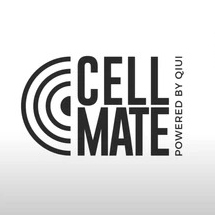 A hacker took control of people's internet-connected chastity cages and demanded a ransom to be paid in Bitcoin to unlock it. "Your cock is mine now," the hacker told one of the victims. [...] 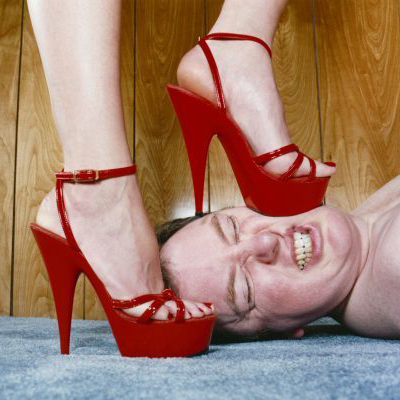 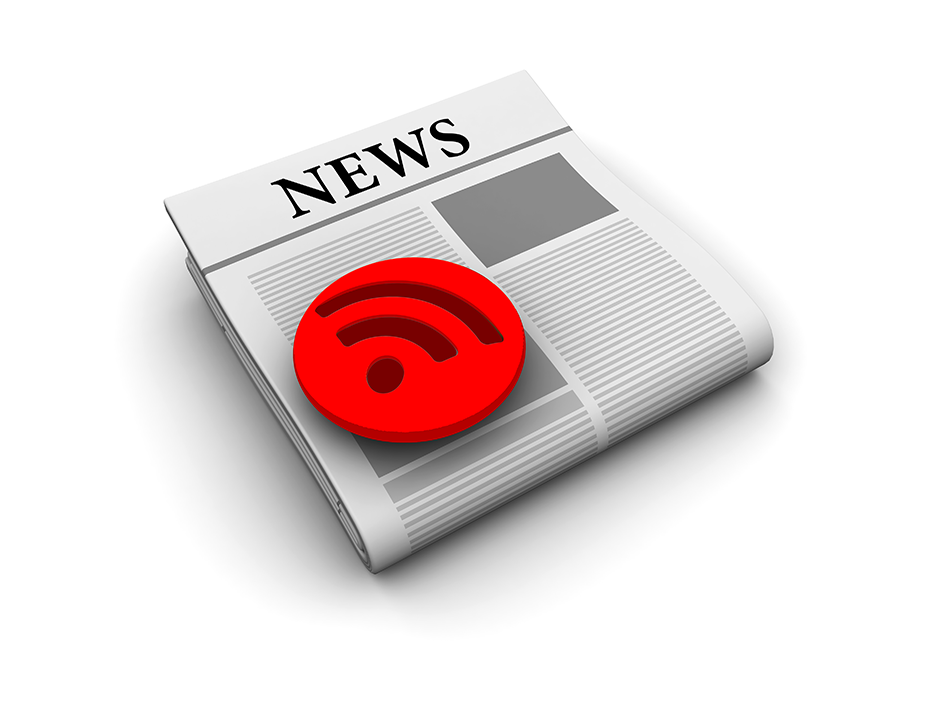 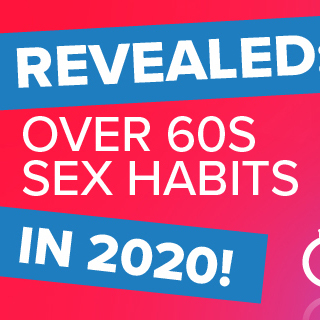 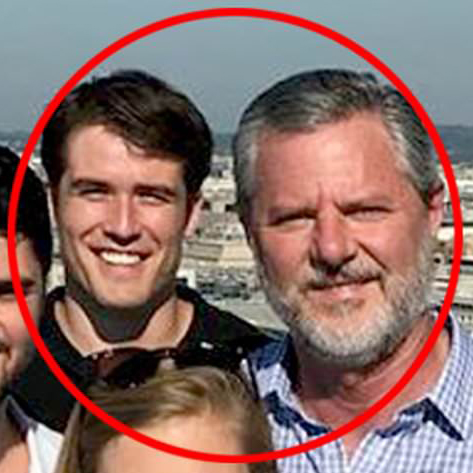 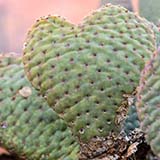 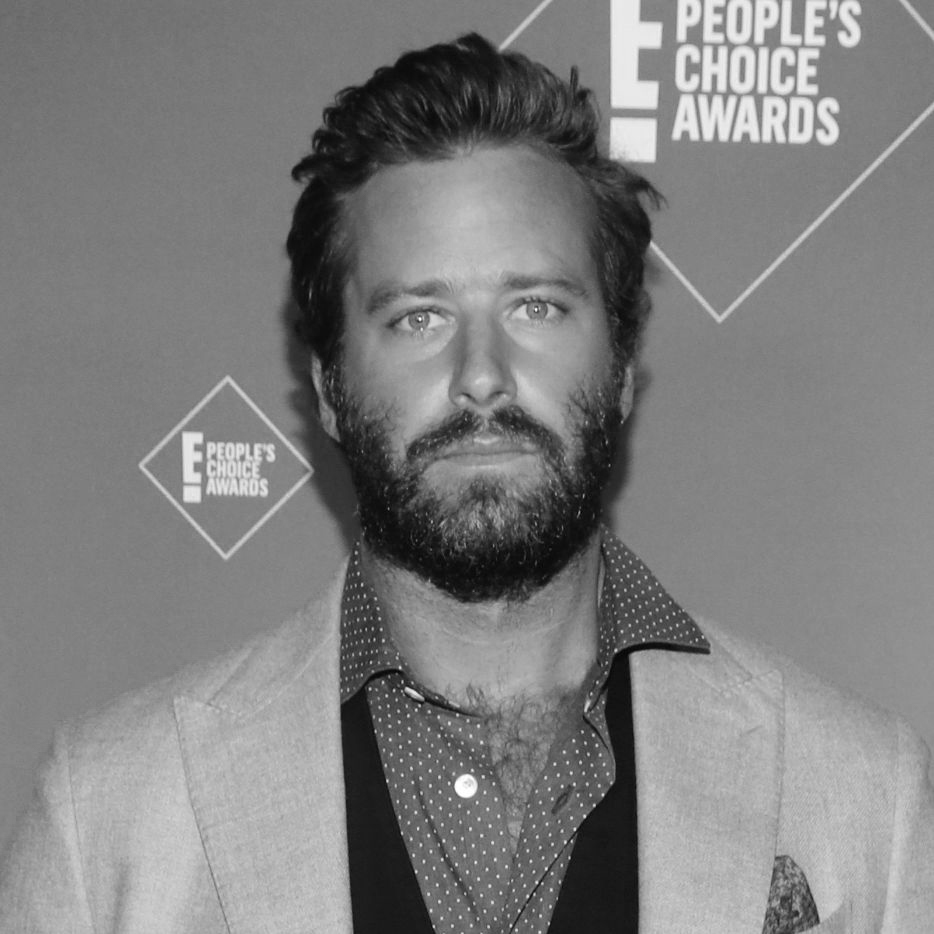 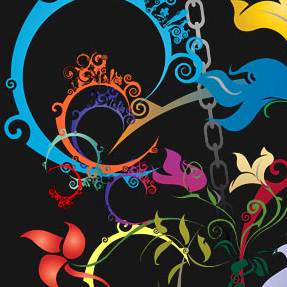